As the ninth-largest city and part of the fourth-largest metropolitan area in the nation, Dallas covers approximately 343 square miles and has a population of 1,241,162. The ultra-modern and sophisticated city attracts worldwide travelers, making the area the No. 1 visitor and leisure destination in Texas.

Dallas is centrally located and within a four-hour flight from most North American destinations. DFW International Airport is the world’s fourth busiest airport, offering nearly 1,750 flights per day and providing non-stop service to 145 domestic and 47 international destinations worldwide annually. In addition, Dallas Love Field Airport is conveniently located 10 minutes from downtown. Once here, visitors can ride DART, one of the fastest-growing light rail systems in the nation or the historic, free McKinney Avenue Trolley from the Dallas Arts District throughout the Uptown area with its restaurants, pubs, boutique hotels and shops.

Throughout the city, a visitor will enjoy the best shopping in the southwest, four-and five-diamond/star hotels and restaurants, the largest urban arts district in the nation, 14 entertainment districts and much more. Blend in moderate weather, year-round sports and true Southern hospitality for a true “taste” of the Dallas difference. Visitors are exposed to a city of success … where optimism meets opportunity. Its pioneering spirit is alive and well, and the philanthropic contributions from its many residents continue to enrich the community and quality of life. 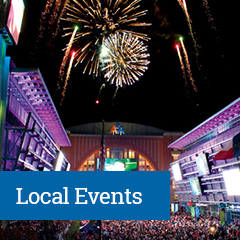 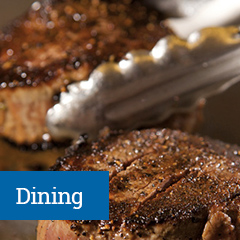 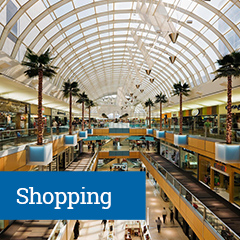 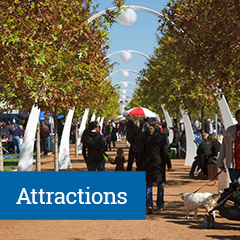